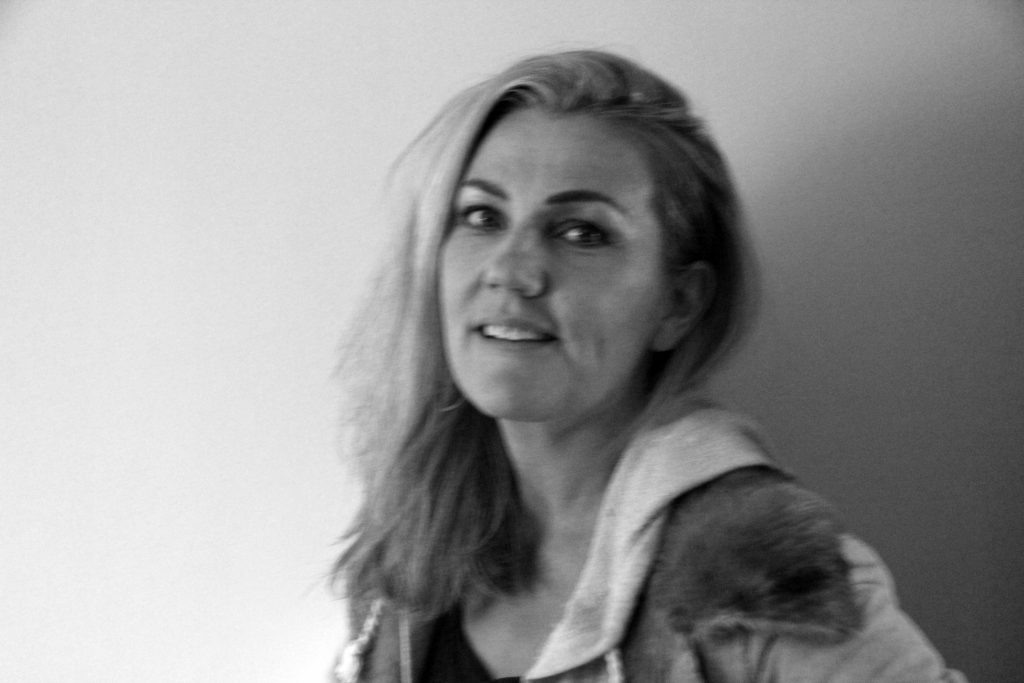 Most of Lára’s choreographic works explore the complexity of different relationships, hopes, love. conflict, peace, life, death and so much more. All her works are available for touring and to be staged for different companies.

Lára Stefánsdóttir graduated from Iceland National Ballet School and did further dance training in Kuopio, Dresden, Cologne and Copenhagen. She worked as a dancer with Iceland Dance Company (ÍD) for prox 20 years and danced many leading roles, both classical and contemporary. In 1995, the well known Swedish choreographer, Per Jonsson (passed away in 1999) made a solo piece For Lára, which she later danced on many occasions f. ex. Dancing North in Barcelona 1995. Among choreographers she has worked with are; Jorma Uotinen, Jirí Kylián, Rui Horta, Jochen Ulrich, Richard Wherlock, Nanna Ólafsdóttir, Hlíf Svavarsdóttir, Eske Holm, Auður Bjarnadóttir, David Greenall, Hany Hadya, Sylvia von Kospoth, Jo Strömgren, Ed Wubbe and others. Lára received a Masters degree in Arts/Choreography, from Middlesex University, London 2006. She got certificated Pilates instructor from The Pilates Studio in The Hague, Holland in 2003.

Lára has created approx 30 works and has been awarded many grants and prizes. To mention some;

She has done thirty projects of choreography in musicals, children plays and drama theatres. She has also done workshops for young people in Reykjavík, Iceland, Avignon, France and Kuopio, Finland.